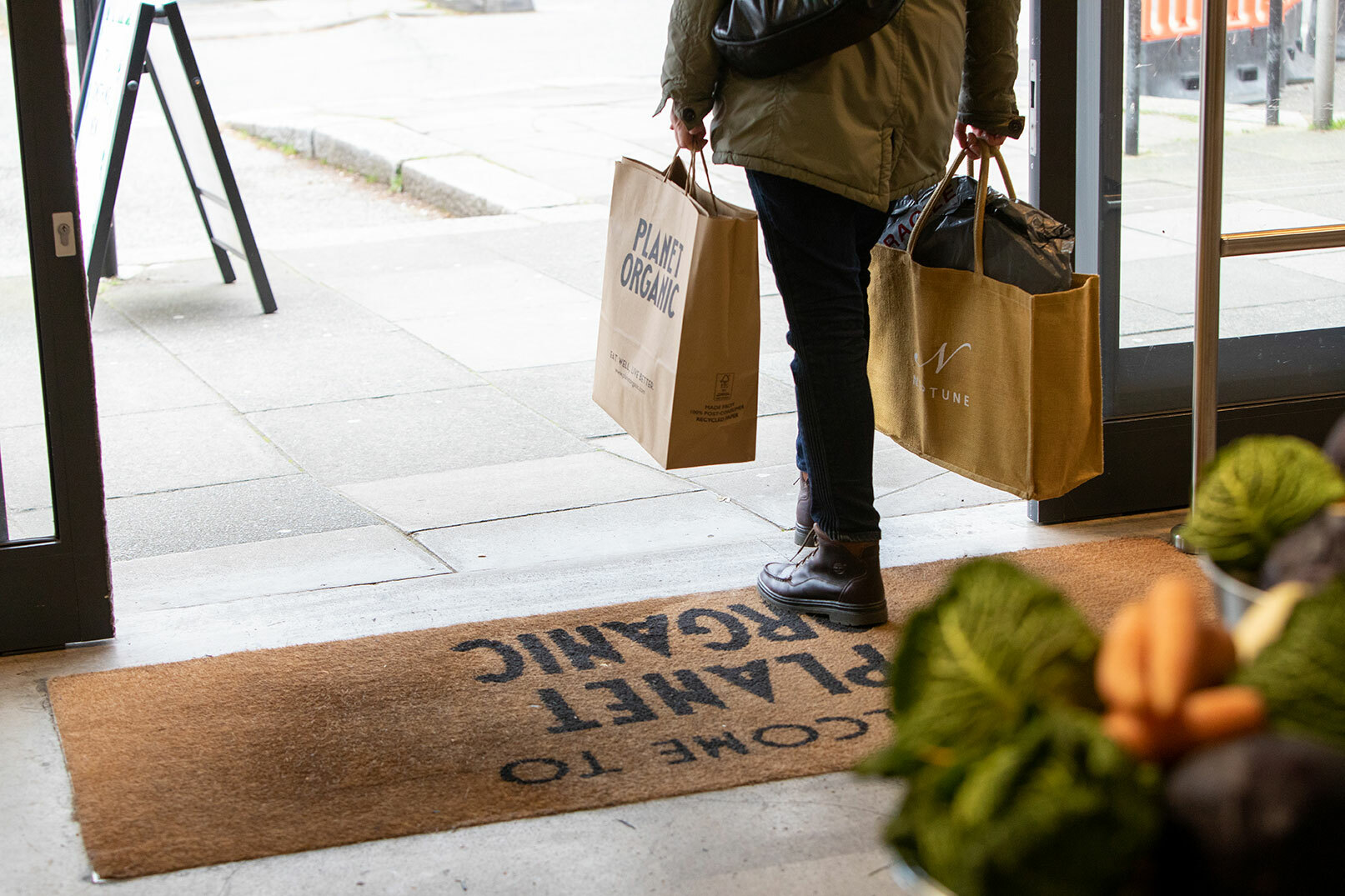 Planet Organic is the first fully certified organic supermarket chain in the UK. With over 25 years of heritage and 13 stores across London, it has a strong base of loyal, environmentally conscious consumers. But when George Dymond took over as CEO in December 2021, he felt that the business needed to be more ambitious. Surprised to find the company only spent a fraction of what he was expecting on marketing, and with a vision to grow Planet Organic into a chain of 50 by 2025, he was keen to start making some noise about the brand. However, prior to securing the investment required to deliver his growth plan, the budget was still limited.

Faced with the classic ‘we need to make some noise about our brand and drive investment’ vs. ‘we need some investment to spend on making noise in the marketplace and to grow our brand’ conundrum, George turned to LionbridgePR. He approached us firstly to help with raising his profile as an entrepreneurial CEO. This would amplify his efforts in driving investment; helping to take the business to the next level. Secondly, we were tasked with making sure that Planet’s products, store announcements, and other business developments featured in all the right places in the media. 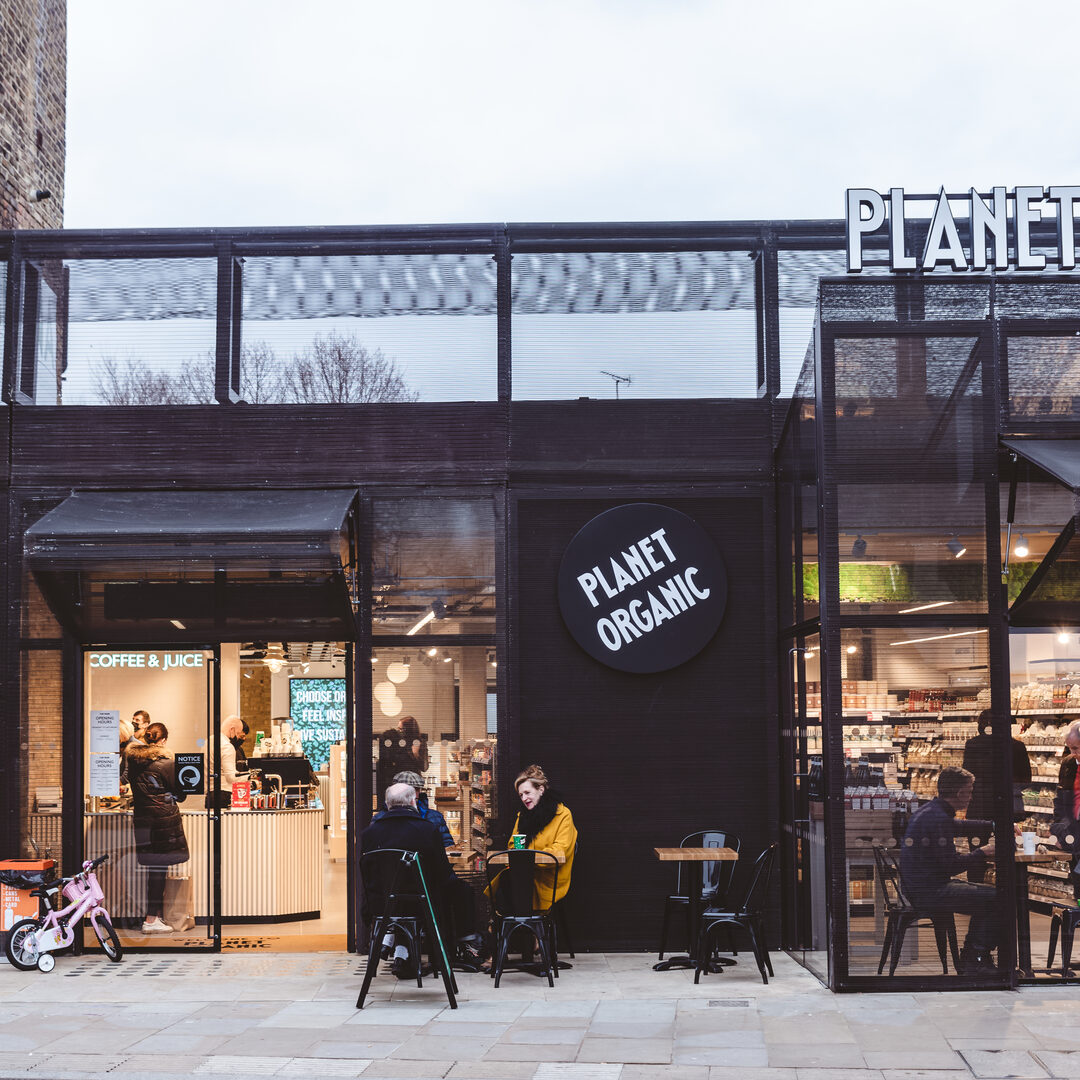 We initially focused on securing opportunities for George to shout about Planet’s ambitions and establish himself as the new leader of the business. As a company which had until that point been making far too little noise in the media, the best way for us to generate cut-through was to use the new CEO as the face of the business and be bold about its ambitions. Through proactive outreach to our extensive network of broadcast, print and digital media contacts, we set about securing opportunities for George to build both the business’ profile, and his own.

Alongside securing opportunities for George, we also began to build the brand’s visibility on owned channels, and in earned media. Having previously functioned primarily as a job board for vacancies, we set about transforming Planet Organic’s LinkedIn page to supplement the narrative George was telling and maintain the sense of momentum within the business.

We emphatically delivered on our goal of placing George in national high-profile press, covering consumer, trade and business spaces. Starting with an exclusive interview with the Evening Standard, which established George’s vision for Planet Organic, we subsequently secured a live broadcast interview on Ian King’s business show on Sky News, ‘The Big Interview’ with The Grocer, and a double page spread with Natural Products News. As a direct result of this coverage, Planet saw increased interest from prospective investors.

Our work on Planet’s LinkedIn page has seen engagement increase exponentially, with followers having almost doubled to 12,000. Our ‘Brand Founder’ interview series, where we speak to exciting new brands who have recently arrived or are coming soon to Planet Organic, has proved particularly popular. By amplifying voices within Planet Organic and improving the client’s engagement and following on LinkedIn, we ensured a properly joined-up approach to communicating the business’ goals and helped to further establish its claim of being a champion of up-and-coming brands.

Despite the absence of a traditional brief on the product front, we have also tapped into our network of media contacts to generate over 30 pieces of print and digital media coverage.

Most recently, we have taken on the project management for Planet’s crowdfunding campaign with Seedrs, working on everything from narrative development and video production to email marketing, social asset development and media relations. At the time of writing, the campaign has surpassed all expectations in terms of investment pledges. 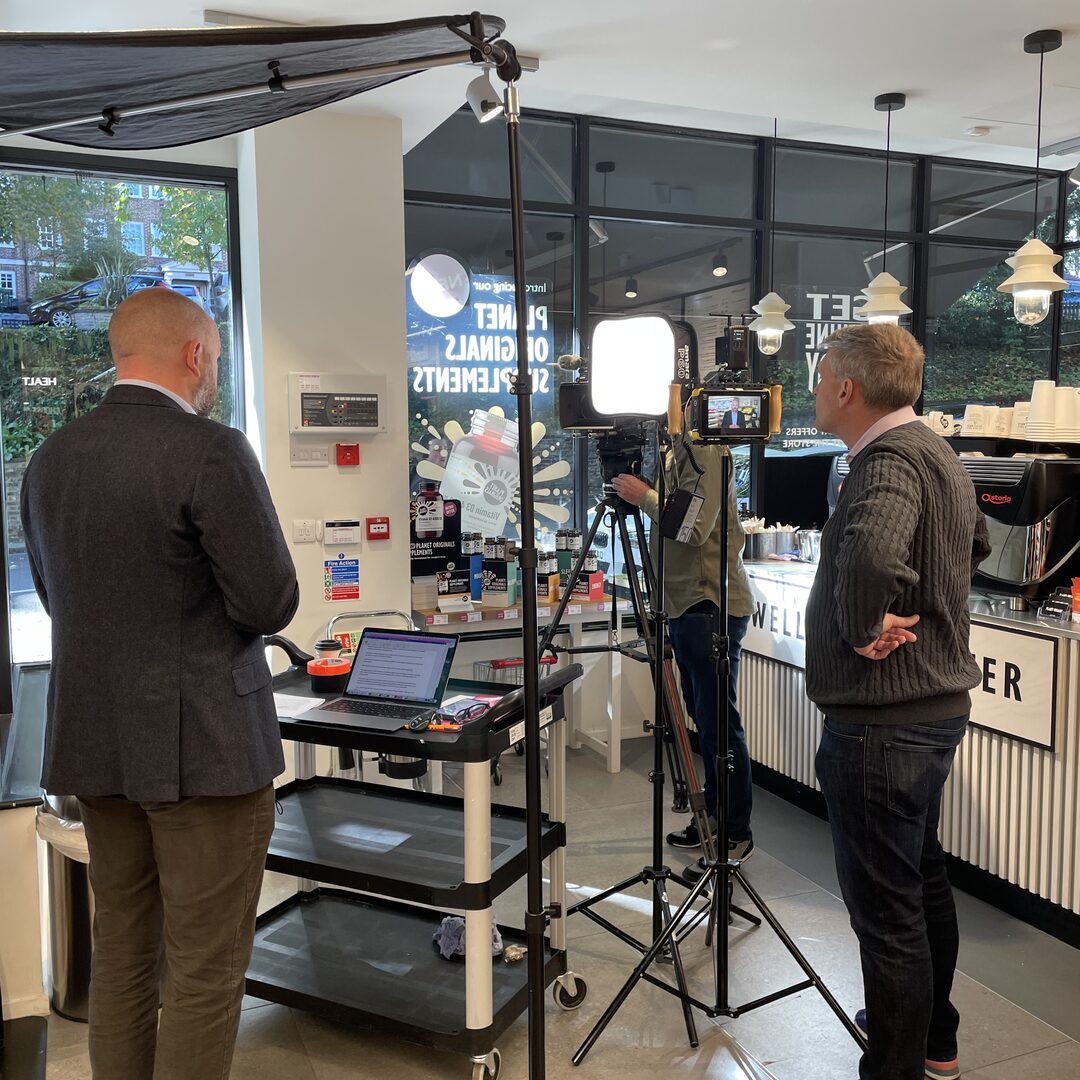 George Dymond, CEO: "I turned to the team at LionbridgePR for their expertise as we grow the business here at Planet. Not only are they proving to be the right partner in the consumer space, but they are also supporting Planet as we seek to raise funds for the next exciting phase of our journey." 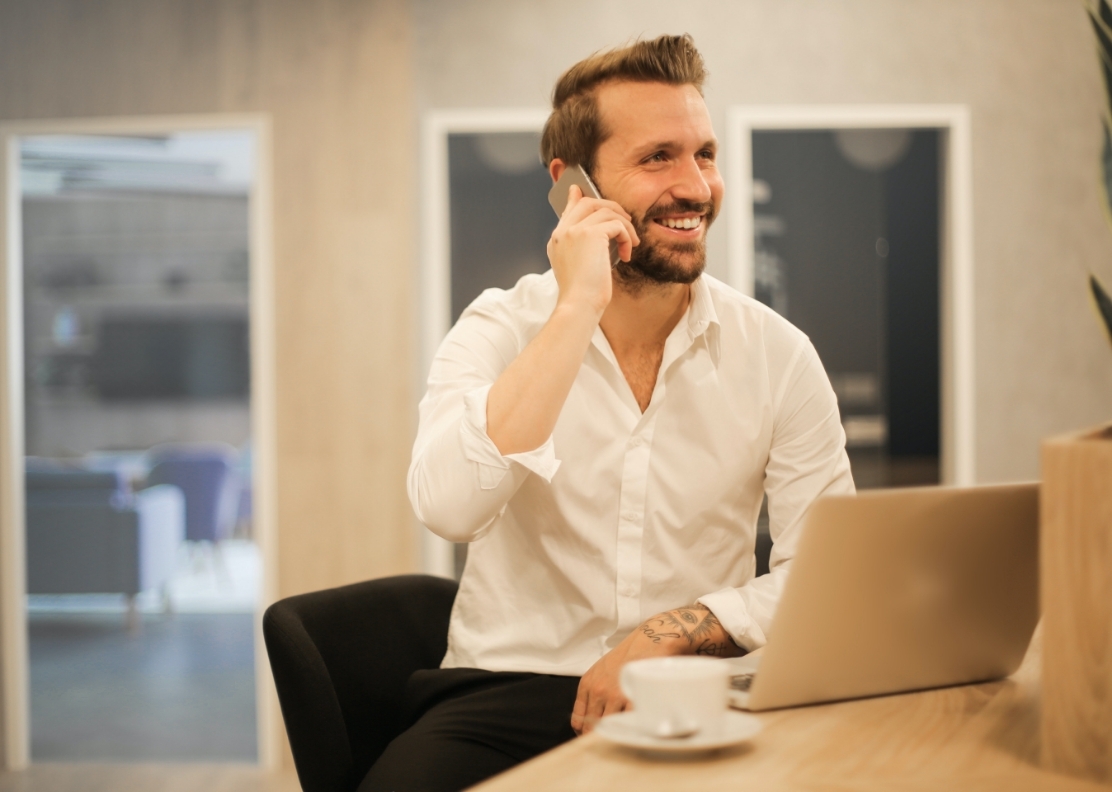