In 2017, millions of highly confidential documents were stolen from our client Appleby. They found their way into the hands of the International Consortium of Investigative Journalists, who distributed the material to hundreds of media outlets around the world, including the BBC and Guardian. This data theft became known in the media as the Paradise Papers. The high profile names involved and the tax affairs of the super rich, attracted global scrutiny.

Despite the fact that nothing illegal was uncovered, the story drew a huge amount of attention from the world's media.

We were appointed to handle Appleby's global PR strategy. 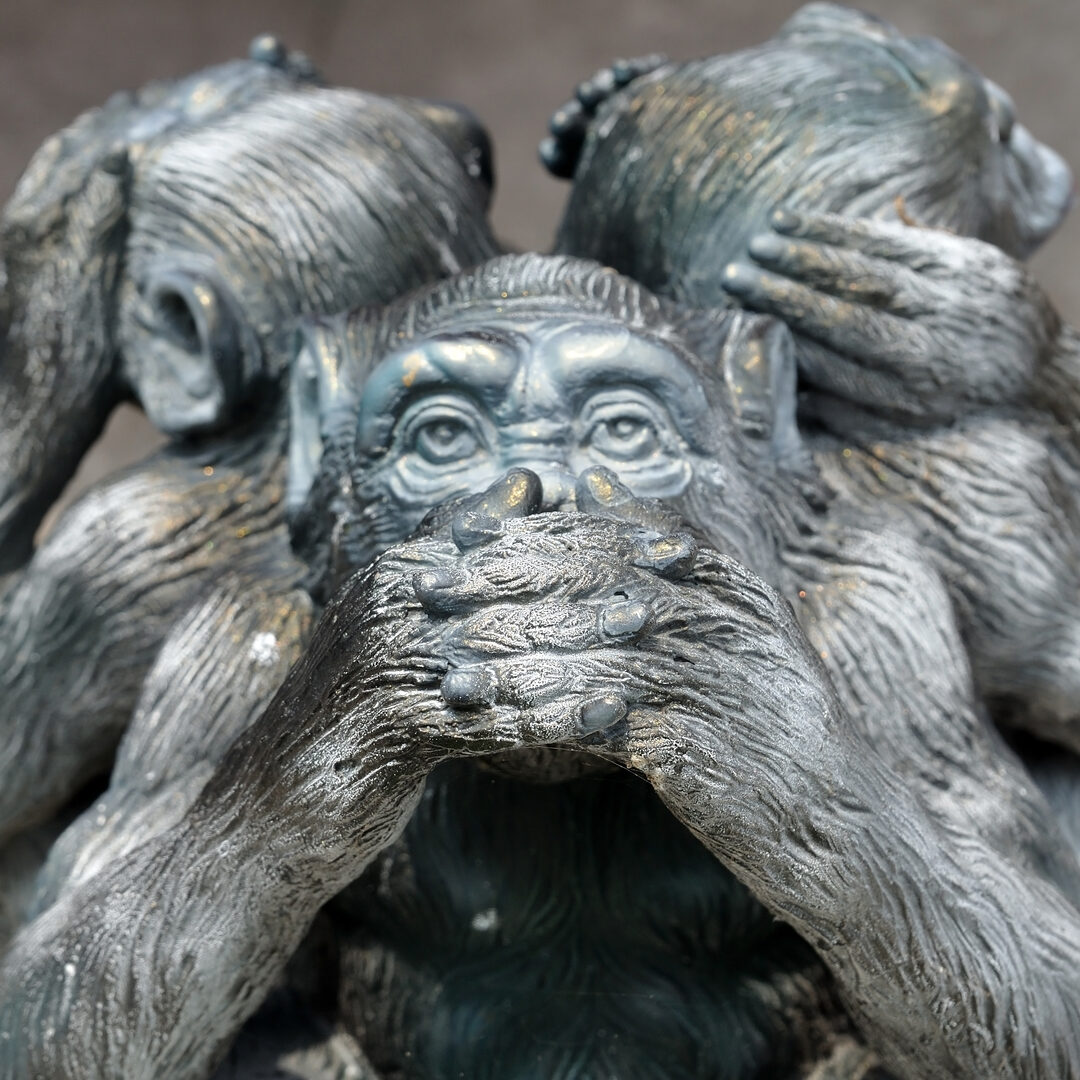 Appleby's Michael O’Connel tells the story better than we could.

My firm was the victim of a criminal hack of our data base where data relating to some of our clients was stolen and subsequently used by the international media who attempted to damage our reputation. None of our clients had done anything unlawful and nor had our firm and yet we were exposed to untruthful and misleading publications from no fewer that 96 media outlets in 27 countries worldwide. Having to deal with the overwhelming quantity of false stories was an enormous challenge. Key to our success in dealing with this onslaught was selecting the best and most trusted external advisers. We turned to Ben McCarthy and his team who quickly established themselves as trusted advisers who immediately understood who we were and what we needed. Their judgment and wise counsel throughout the crisis were impeccable and they helped us to steer a course which resulted in a very satisfactory outcome. Far from suffering catastrophic reputational damage that we at one time feared, we emerged with our reputation not only intact, but actually enhanced. The ability to transform such a serious threat into a reputational win was an unexpected bonus. This outcome was brought about in no small part by the considered, intelligent and well-judged advice and interventions of Ben, who proved himself to be skilled and talented beyond our expectations. He and his team were a central pillar of our crisis management team who added real value. In addition, they were always responsive and accessible notwithstanding the many other calls on their time. In a crisis you will want them in your corner.

For more than 10 years we have been providing communications counsel to the senior communications team on issues, launches and financial announcements.